Archive for the ‘Montana’ Category 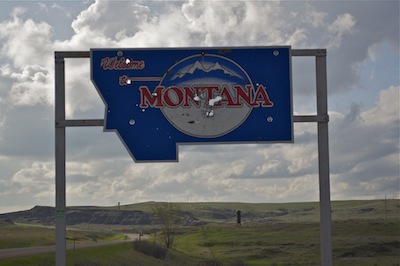 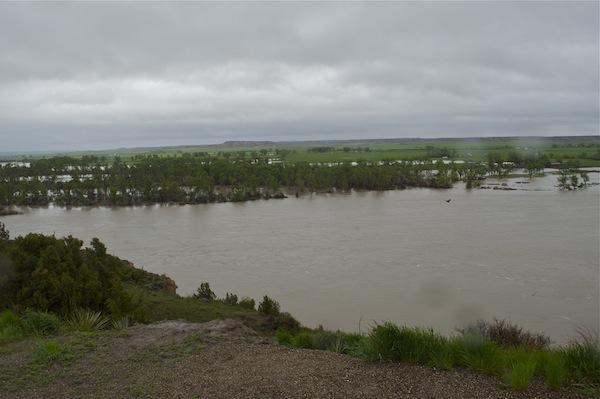 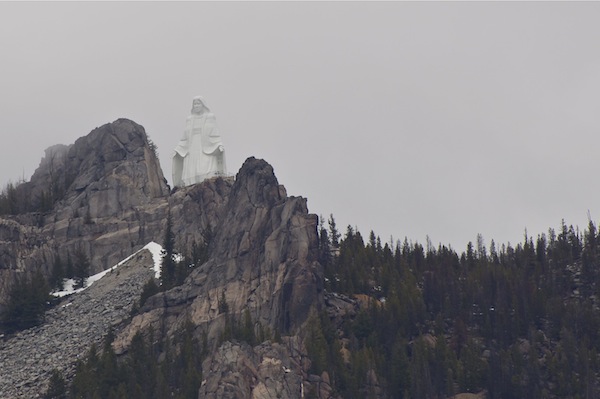 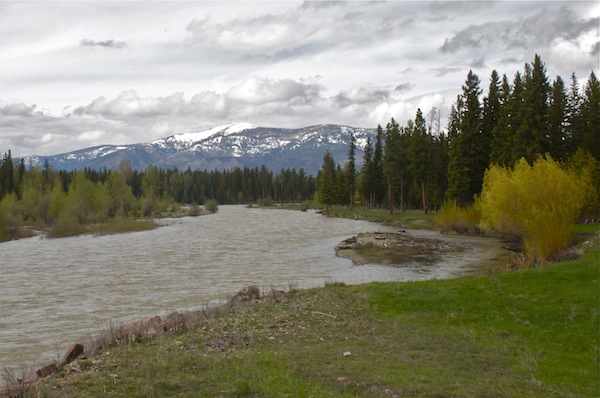 Posted in Montana | Comments Off on 45: Montana