Archive for the ‘West Virginia’ Category 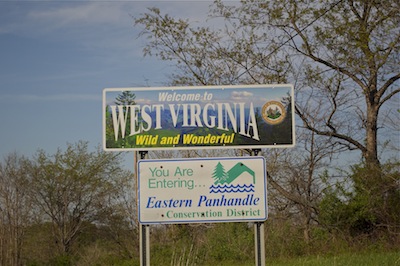 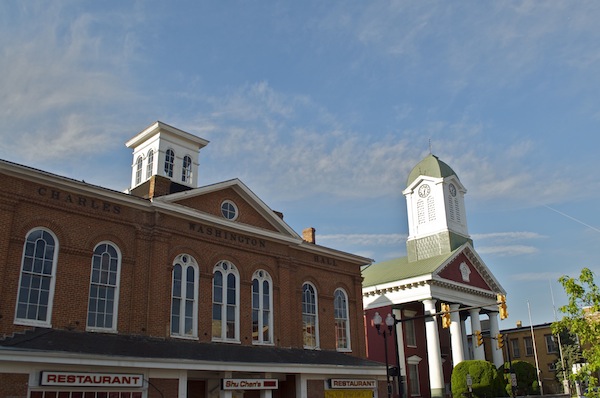 West Virginia is a very scenic state that I had spent several days driving around a few years ago. For this trip, however, I chose to visit it only briefly, en route to Maryland.

(West Virginia was originally part of Virginia, but broke away to become a separate state during the Civil War.)