Archive for the ‘Rhode Island’ Category 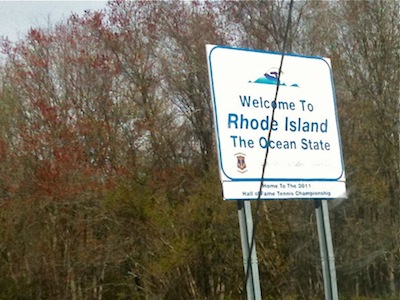 While driving through this small state, I bypassed its largest city and capitol, Providence, and instead visited Newport. This wealthy seaside town is famous for sailing. For several decades, America’s Cup races were held here, until Australia II’s famous victory in 1983.