Archive for the ‘New Jersey’ Category

I began this visit to New Jersey at its southern tip – the town of Cape May. I reached Cape May by taking a car ferry (across Delaware Bay) from Lewes, Delaware. Cape May is a quiet and pretty town, with many Victorian-style homes. 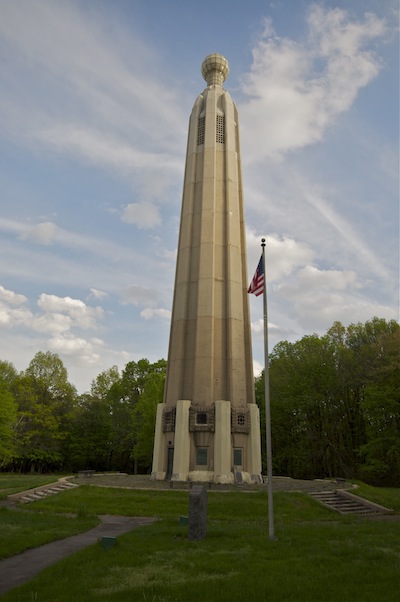 Posted in New Jersey | Comments Off on 25: New Jersey